Unique, popular and “Made in Germany”

for those who love to make music

Ready for use - without separate ink 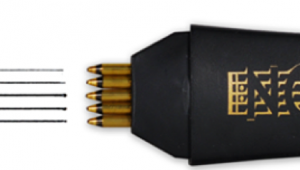 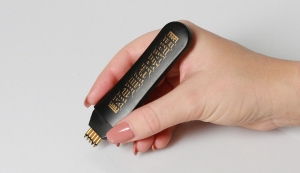 3. IMMEDIATELY READY FOR USE 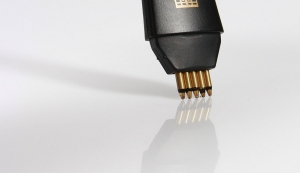 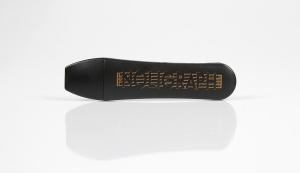 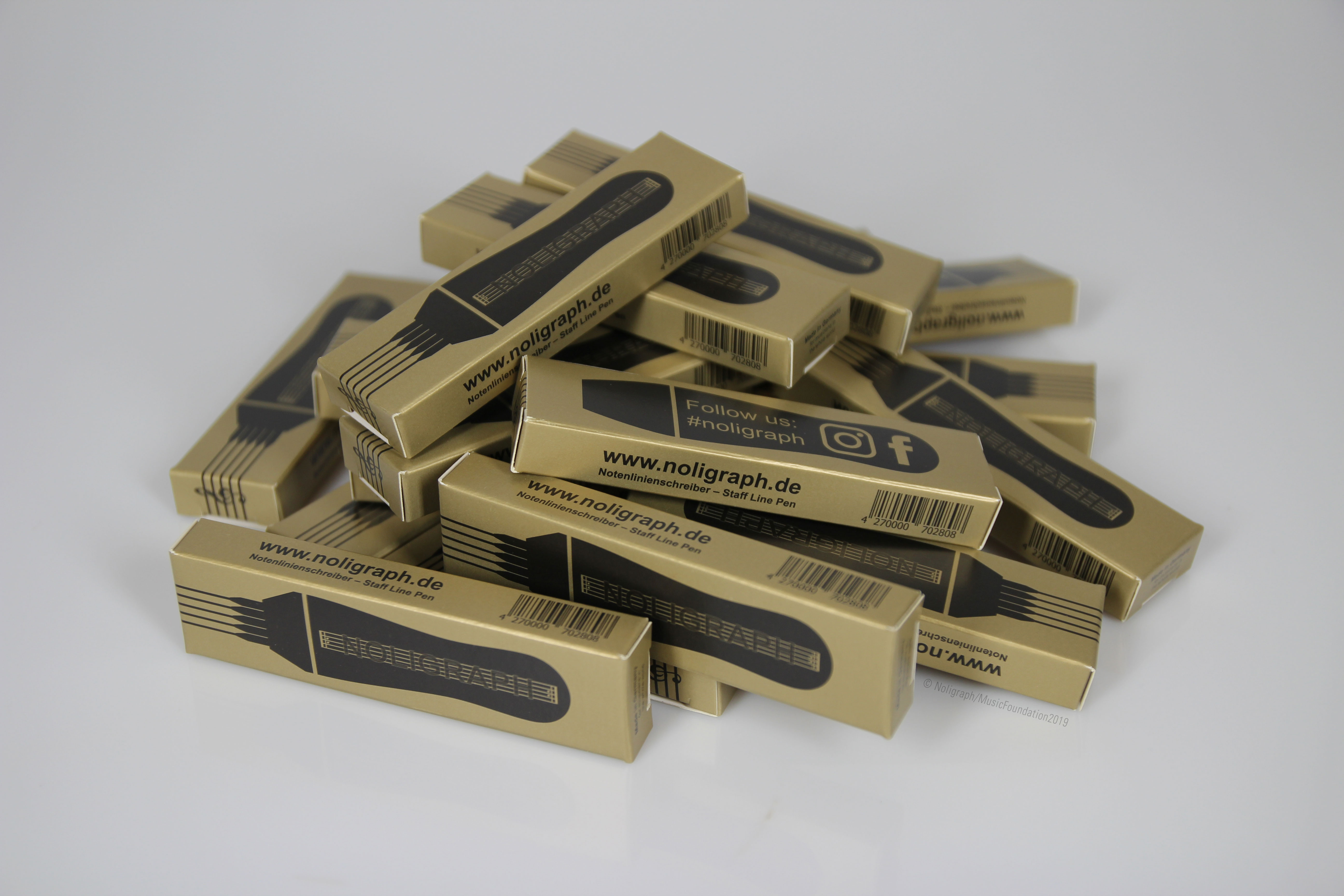 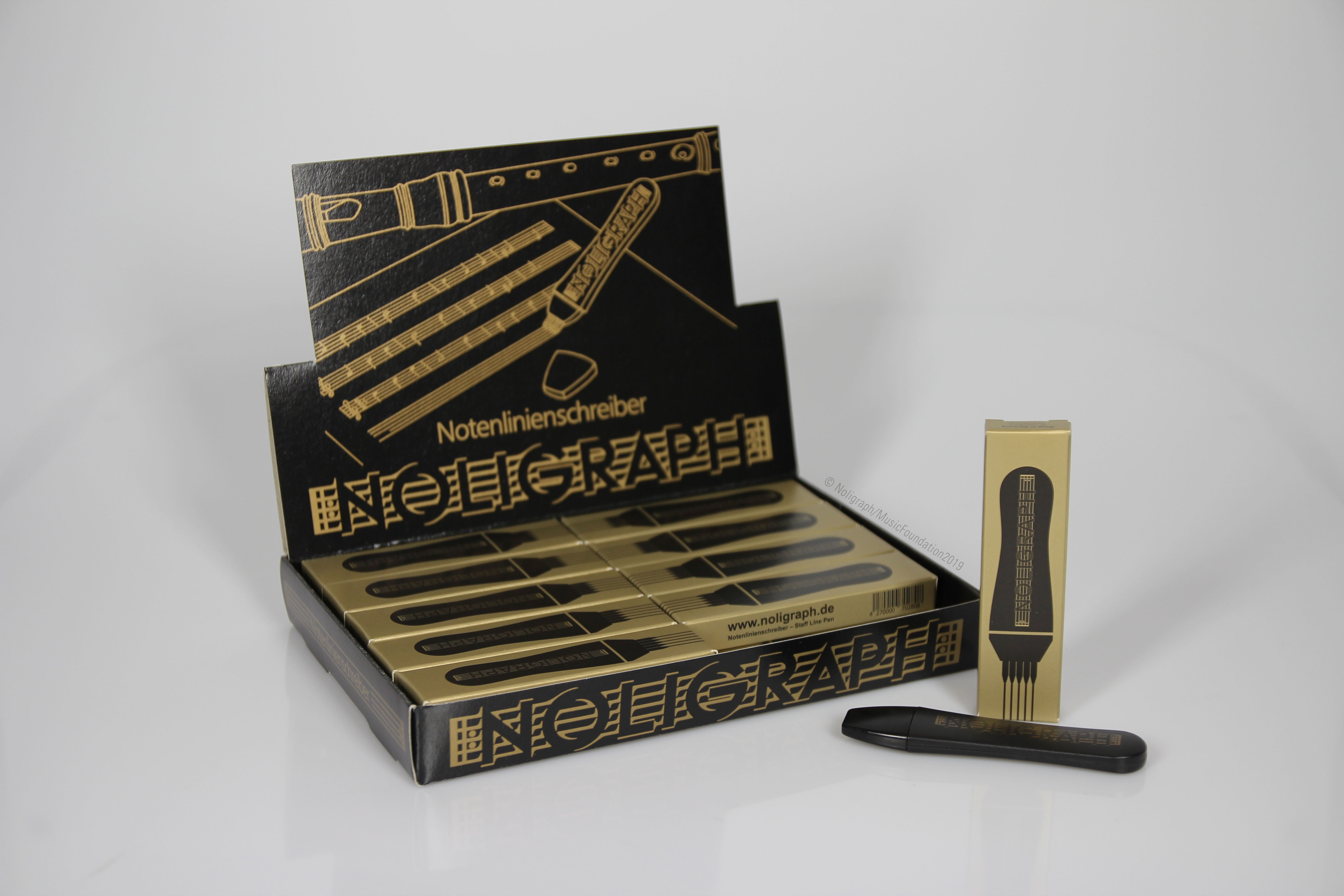 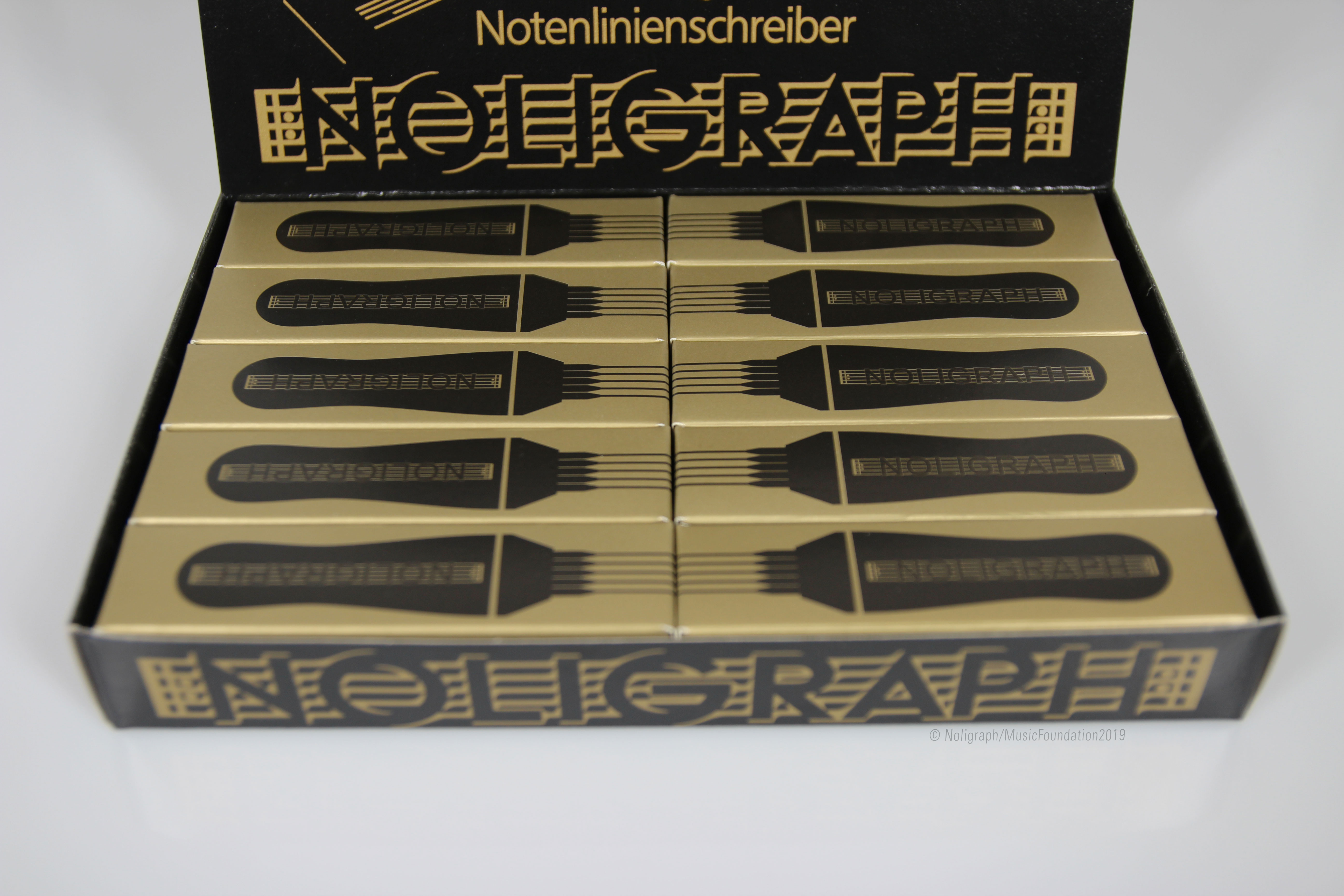 THE NOLIGRAPH – MADE IN GERMANY

Josef “Jupp” Siggemann came to music at a young age and developed the NOLIGRAPH in the early 70s. After working as a music teacher in his hometown Josef Siggemann decided to study music, mathematics and history at the age of 38. During the follow-up training as choirmaster, the NOLIGRAPH was created “almost chance,” as the 85-year-old Siggemann himself says. “I had to rewrite many sets of music for choirs, which cost me a lots of staves – and that’s why I came up with a not line writer.” That was the birth of NOLIGRAPH, which gained popularity and found many loyal customers around the whole world. For more than 40 years composers, musicians, teachers, students and pupils appreciated the NOLIGRAPH, which has captured the whole world based in Verl- North Rhine-Westphalia. 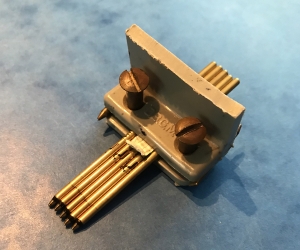 The prototype of the NOLIGRAPH from the 70s:
five ballpoint pen refills clamped in a small holder to draw clean staves in one go.